7 Benefits of Near Sourcing Your Localization 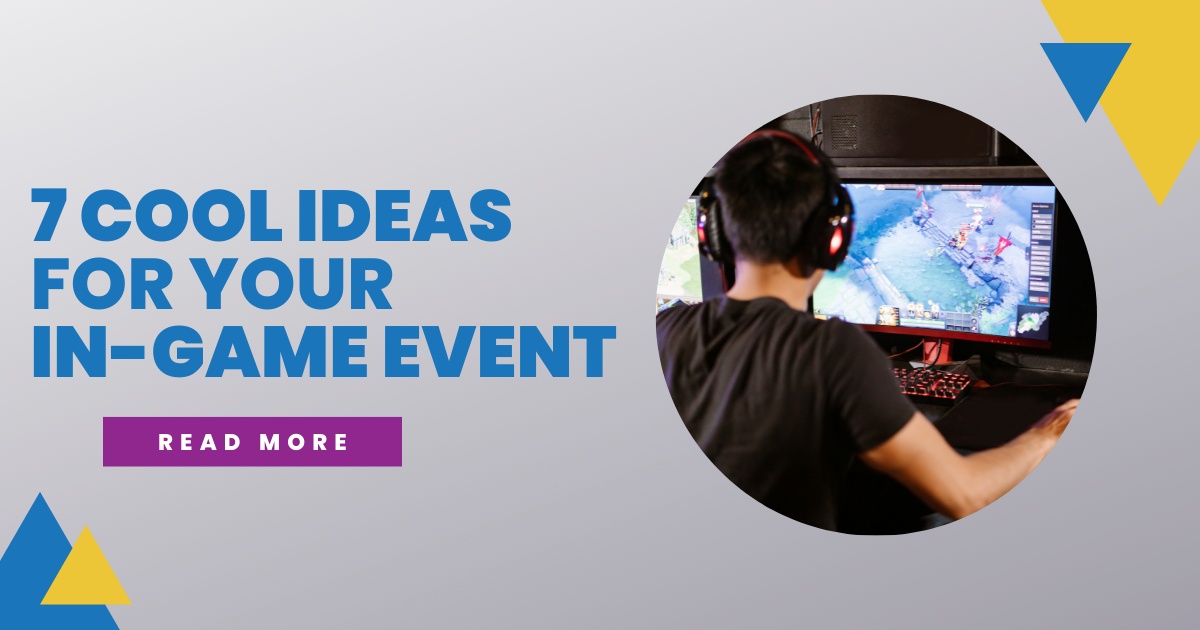 In the age of Games-as-a-Service, seasonal in-game community events are one of the best ways to foster player retention in your game. Popular real-life holidays such as Christmas are a perfect example of events that game developers can use to engage with Western players. Yet, the world is full of cultures with unique occurrences and festivities. If your player base is particularly strong in specific regions, you should cater to them.

Let’s take a look at some popular in-game events from very different kinds of games.

It comes as no surprise that the Lunar New Year is a major seasonal event for the Chinese developer-based gacha game Genshin Impact. During the Lantern Rite Festival event, players have access to dedicated challenge quests that reward unique themed skins and in-game items that can be dropped only during the event. Moreover, cities in the game are subjected to a complete makeover, filling them with lanterns and many other traditional symbols of the Chinese celebration.

Bungie puts a lot of effort into creating seasonal events for their looter-shooter Destiny 2, and they never miss out on a Christmas or Halloween. However, every now and then, they decide to go out of the ordinary with in-game events such as The Revelry, an event created to celebrate the beginning of the spring by covering the players’ hub with floral themes and custom quests. While this specific event wasn’t particularly appreciated by Destiny 2 players due to various issues, we need to give credit to Bungie for trying something unusual.

Your game doesn’t need to be either multiplayer or an MMO to take advantage of seasonal events. Take for example Fallout Shelter, which often implements short yet fun seasonal quests. One of such quests is called ‘When Irish Eyes are Glowing,’ which brings the spirit of St. Patrick’s day into the post-apocalyptic landscapes of the Fallout universe.

The Golden Week is a week running from late April until early May, containing multiple Japanese holidays. During these times, most establishments are closed for business. Naturally, that doesn’t apply to games such as the tactical RPG Fire Emblem Heroes. Like many other examples of this article, this mobile spin-off of the Fire Emblem saga rewards players participating in the event with a themed quest, XP boosters, and exclusive rewards.

Your own anniversary is a good occasion as any other to celebrate! The MMO Elder Scrolls Online rewards all of its players with a double XP boost and specific event rewards. In proper birthday tradition, the main quest of this event is about finding the ingredients to prepare a special cake. There are gift boxes too!

If you are lucky enough to work on such a large-scale game to be able to partner with official sports leagues, you might as well take advantage of major events such as the NFL Super Bowl — as Rocket League did in 2021. During the event, players were able to play a temporary game mode that rewarded those winning multiple matches to win custom NFL wheels, titles, and XP boosters. Needless to say, a guaranteed success with North American players.

You don’t need to have access to expensive world-class licenses to celebrate sports events. Take Overwatch as an example, which celebrated the 2016 Olympics through a sport-themed event that included a football-like game mode, available only during that time. But what if there’s no Olympics? No problem: just move the attention from the sports element to the symbols of summer, such as swimsuits, beach balls, Hawaiian shirts, and so on.

There are countless other recurrences and festivities game developers can use to create in-game events, and if large chunks of your player base are located in specific regions you should look into the local festivities and take the opportunity to celebrate with them. Don’t forget to localize your event – it would be a shame to spend time and resources creating complex quest-lines with cool rewards, only for English-speaking players to understand them!

If you need help localizing your next event, the GameScribes team is here to help. Reach out to us through the contact form. 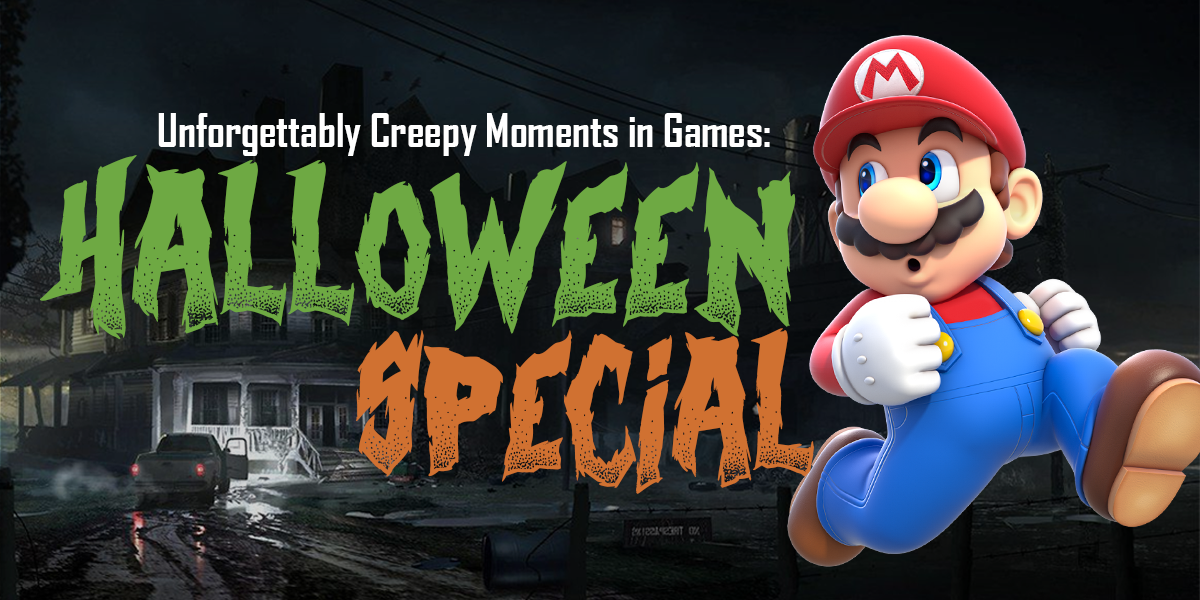