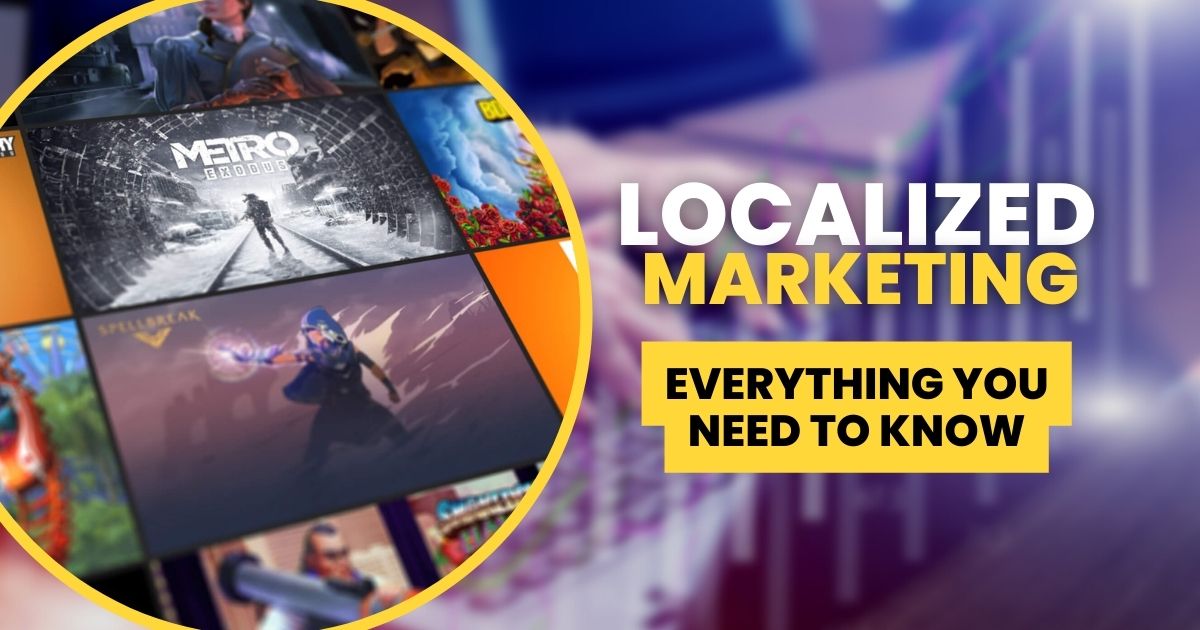 Marketing is the first thing you see in any new game. When you see a catchy tweet with screenshots, a press release reported on a gaming media outlet, an advertisement on a billboard or simply the description on a digital storefront, it is, in fact, marketing and not the game itself.

When considering that the vast majority of non-English-speaking players consume content in their native languages, it is easy to see why localizing your game marketing becomes necessary to ensure your product can reach the broader global community.

In this article, you can find a list of the most common marketing materials you should strongly consider for localization.

The digital store pages of your game are where most people will decide whether or not to spend their hard-earned money on your game, thus making it one of the most valuable marketing assets to localize.

While it is likely that most players will have decided on purchasing your game way before finding your store page, presenting them with a compelling presentation might very well help you seal the deal. A localized page is particularly helpful with that, as it helps the player better understand your game’s features and not automatically assume that the game is not available in their language.

Efficient store descriptions are usually quite short (300 to 1,000 words), and all of the most popular console and PC digital distribution platforms have integrated tools that allow developers of any size to very easily upload their translated titles, descriptions, screenshots and more. Essentially, there are no excuses for not translating your game page!

While it is common for media representatives across the globe to understand and speak English, it is not a given. That is why localizing your press releases can have multiple benefits:

Marketing professionals know the importance of customizing any advertisement according to the demographics you intend to reach with your campaign. That includes language. There’s no point in running expensive digital marketing campaigns to promote your game’s launch worldwide if only English-speaking people can understand them.

Large-scale advertisement campaigns often comprise dozens of ad sets, so you want to make sure professional translators take care of them to maintain the meaning of your game advertisement consistent across regions.

In the “Games as a Service” era, the notes you release with your game updates are as important as the update itself. If you are running a game with live services and are often sending out updates, make sure that the non-English speaking audiences among your player base are cared for by making the localization of notes part of the process.

Lastly, it is important to notice that there has been a resurgence of small-scale physical distribution thanks to companies like Limited Run Games, which focuses on producing and distributing physical editions aimed at collectors.

How to Localize Your Game Marketing

As a game localization company, GameScribes naturally offers translation services for your game marketing. Whether you are looking for a wholly comprehensive game localization offer for your next project or just a quote for your marketing needs, we can help. Get in touch for a free quote. 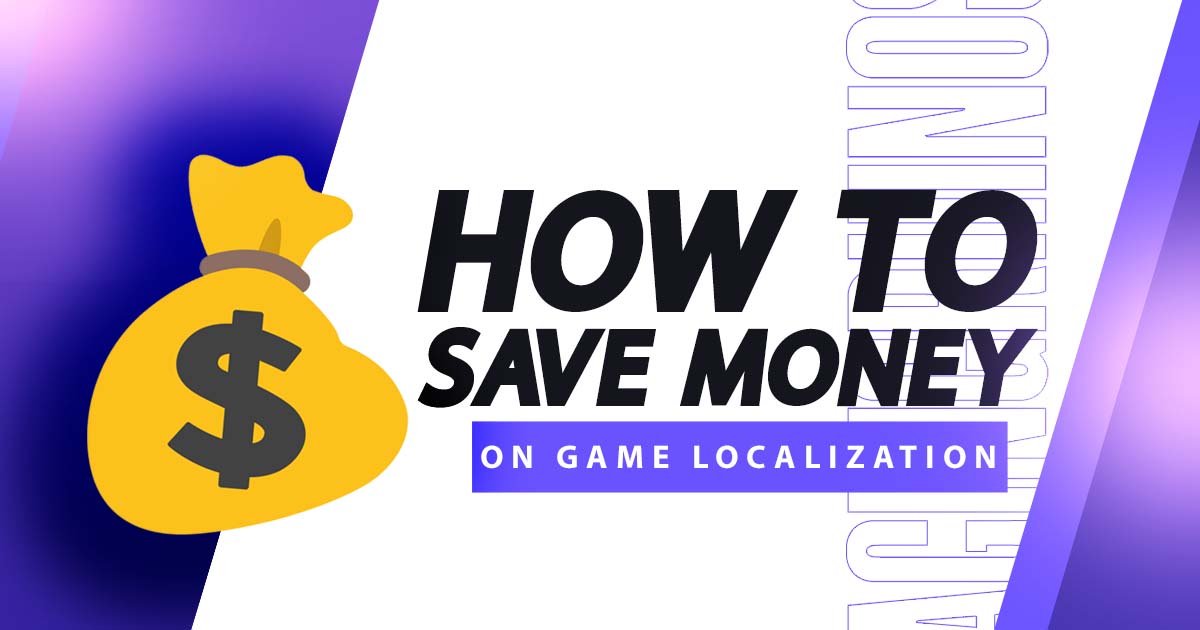 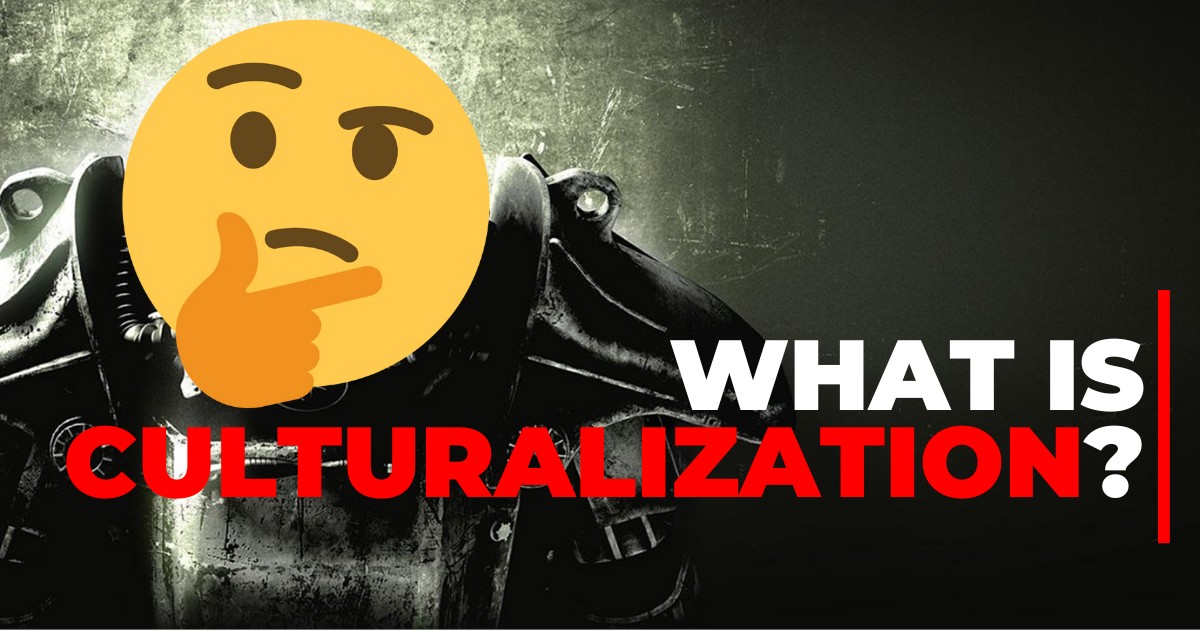 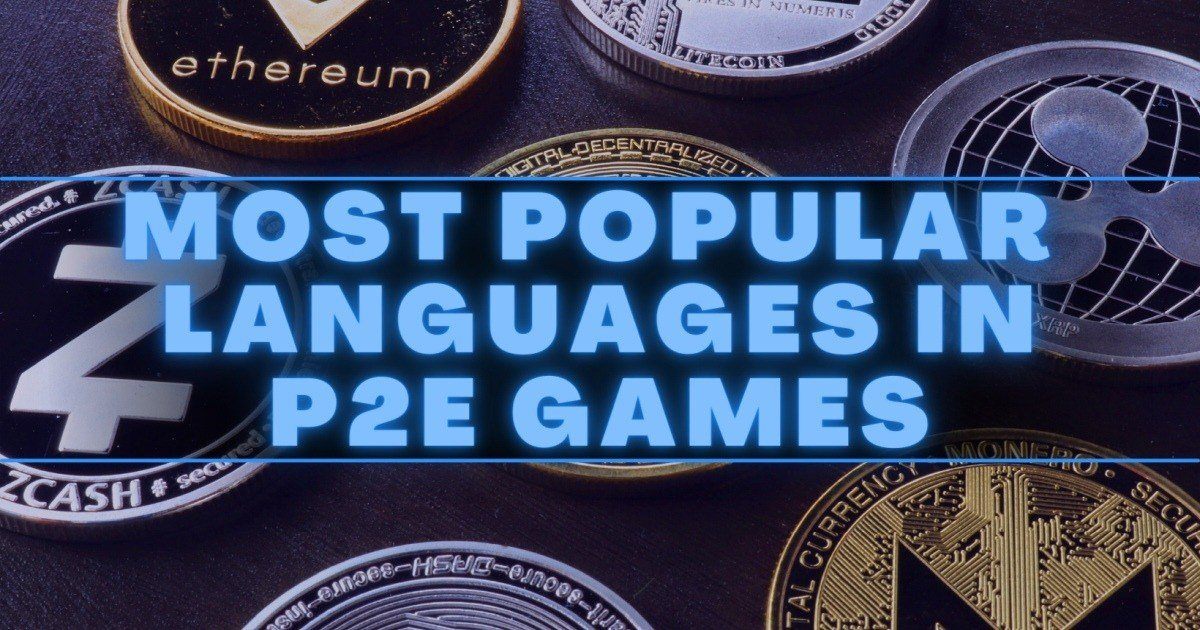