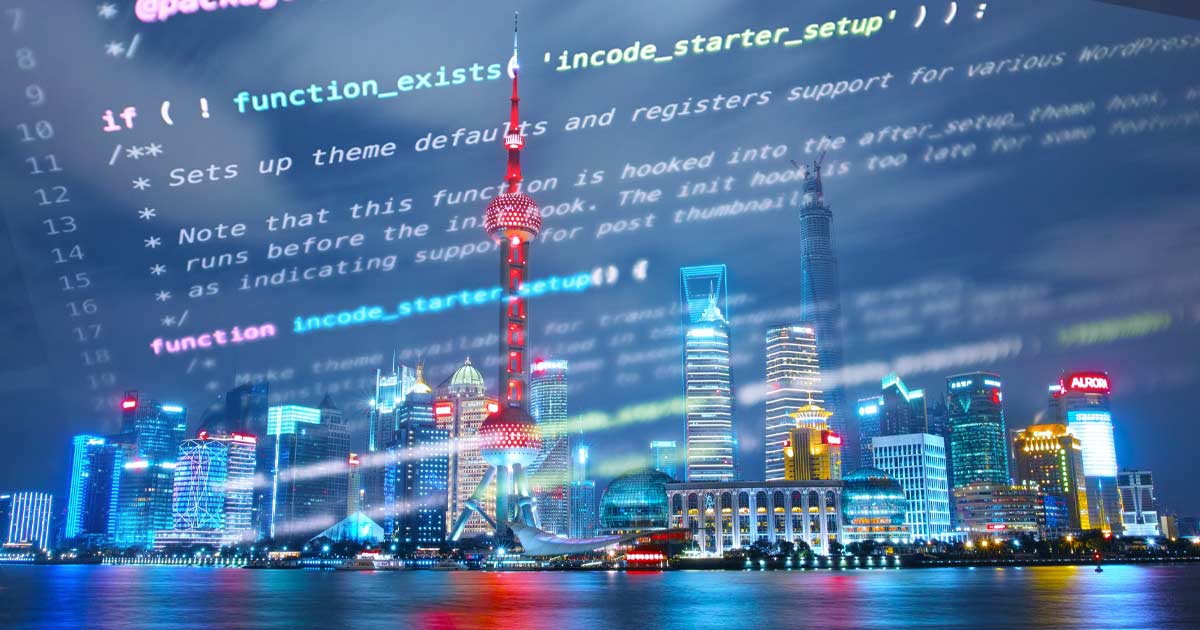 For the first time, China is expected to surpass the United States as the biggest gaming market in the world. So if you’re not already localizing your games so they can be shipped to China — what are you waiting for? The Chinese game market made a whopping $22.2 billion in 2015 and has 446 million gamers. Not only is it already a huge market, it’s seen more growth in mobile and social games than Japan, South Korea, and the U.S. in recent years.

Every market presents it’s own sets of benefits and challenges — here are a few of China’s.

Simplified Chinese, Traditional Chinese or both?

Yes, there are actually two written character styles of Chinese you can localize to. Simplified Chinese characters are used in Mainland China and Singapore, while people in Taiwan, Hong Kong, and Chinese speakers living aboard use Traditional characters. But before you decide on Simplified Chinese for China’s huge population of gamers, know that Taiwan and Hong Kong are both still in the Top 15 for iOS revenues and in the Top 10 for Google Play revenues. There are a lot of shared characters, so localizing to both wouldn’t be too much of a stretch.

Because your game dialogue can go from 10 English words to 4 Chinese characters, you’ll need to check for any text implementation bugs or contextual issues once your game is ship-ready. The main problem we see with localization to Chinese is text boxes needing to be adapted for character size and range.

Be conscious of more than just translations

Translating the in-game, marketplace description, meta data, and other text from its original language to Chinese is the first step for localization — but it shouldn’t be the last step. To make a game truly appeal to the Chinese audience, you’ll want to be aware of things like colors, symbols, and even music that make sense for a Western audience but not for Chinese players. For example, red means “stop” or “warning” for Americans, but it means “luck” in China.

Of that $22.2 billion worth of revenue, client-based PC games made up more than half. Free-to-play MMOs like Westward Journey (which boasts 310 million registered players) outpace play-to-play MMOs like World of Wacraft — in fact, free-to-play MMOs should make up 80 percent of the Chinese MMO market by 2017. MOBAs such as League of Legends are also increasingly popular as the world of competitive eSports is still dominated by South Korean and Chinese players.

But the mobile game market is still growing

Mobile might not be as big in China as the rest of Asia, but it still saw a 19 percent increase between 2014 and 2015 and will only continue to get bigger. While the U.S. market is saturated with mobile games, the Chinese market is still on the upturn. Think about it this way: China is expected to have 800 million monthly mobile gamers by 2017 — more than twice the population of the entire United States. Social games, like the super popular Happy Farm, make up a huge chunk of this.

Paid apps along with in-app purchases can be a tricky subject when it comes to China. For example, Google Play does not support paid apps in China which also means Google’s in-app billing system doesn’t work for most games. You’ll have to figure out how to work with local partners, like third party app store Wandoujia or eWallet provider AliPay, if you want to get the most out of your paid app.

The other part of the monetization problem is that Chinese players are less inclined to pay for games and in-app purchases. That’s one of the major cultural differences between Western and Chinese players — Americans are used to games that ask you to pay real money for extras, while pay-to-play mobile games are still new in the East. Don’t get rid of the ability for players to buy things, but make sure it works or you’ll get their ire.

The prices of phones and phone plans in China are significantly higher than in the U.S., so this is something to keep in mind when localizing your game. If a player can’t support your game, how are they going to play it, after all? The average file size varies from under 5MB to 80MB depending on the type of game, and localization can help reduce the size of your game when bringing it to the Chinese market.

Not sure if your game is right for the Chinese market? Look into localizing for Latin America! 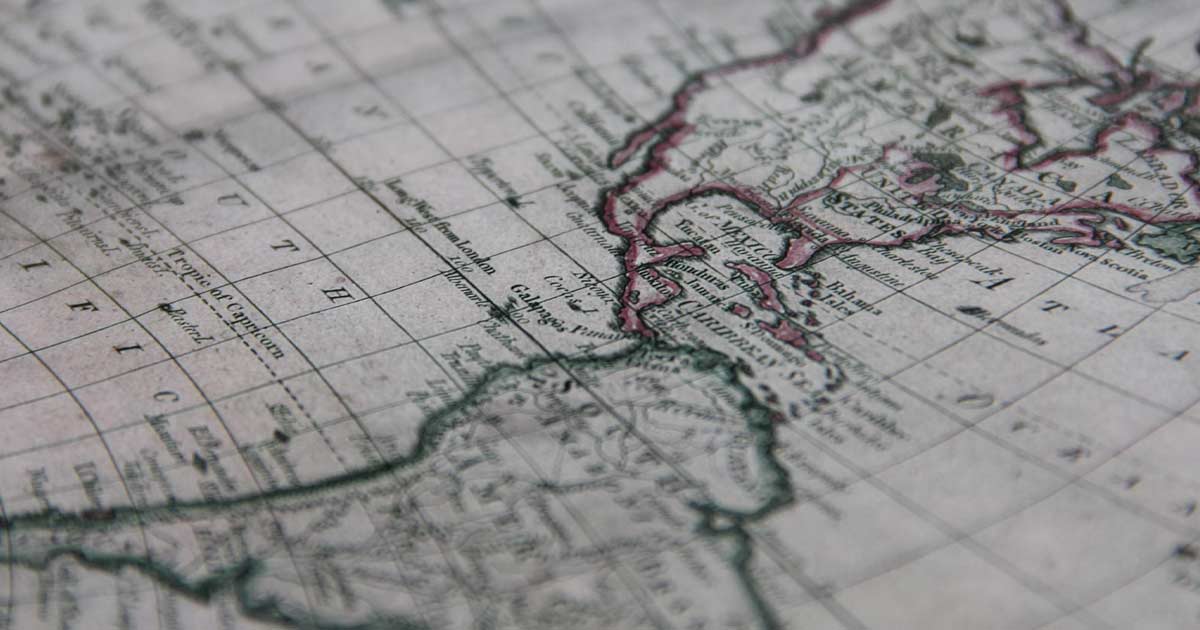